The band still delivers cavernous and extremely violent in execution, death worshipping black metal in its heaviest form. It is absolutely shredding, it is powerful and sounds extremely Evil. It’s grim as funeral bell, black as Grim Reaper cloak - simply an unrelenting Black Metal assault that every fan of the genre should look up. 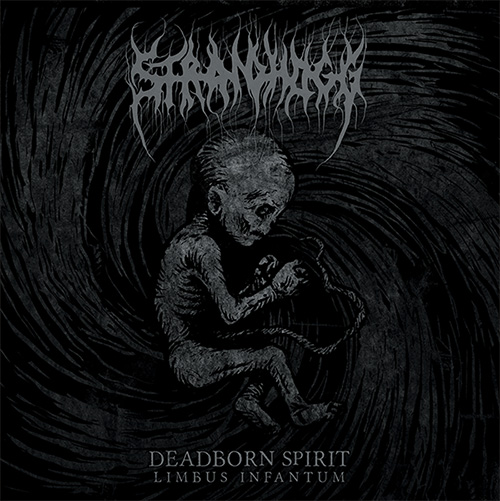